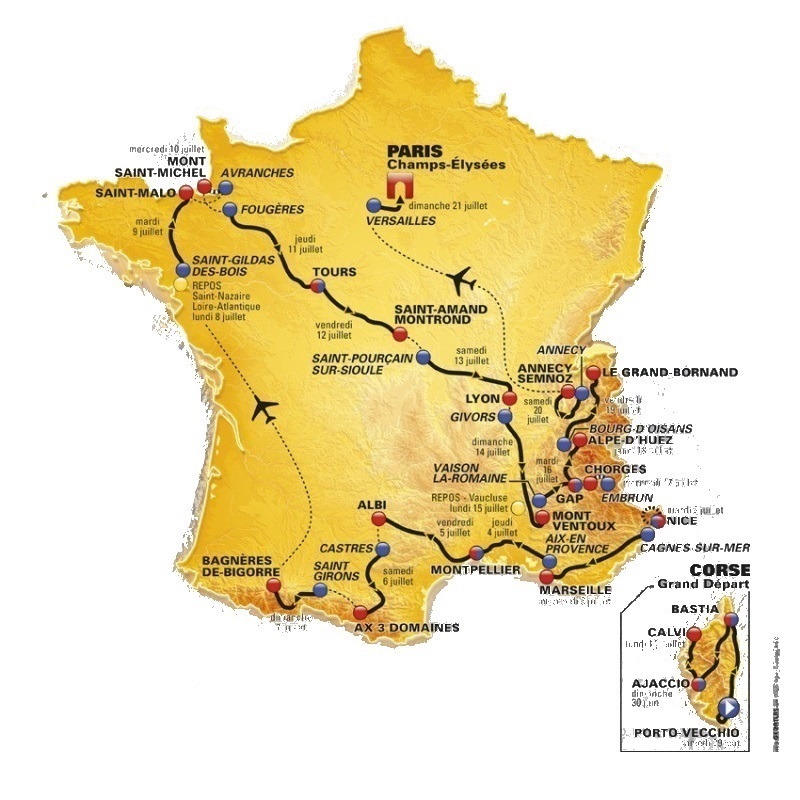 To mark the 100th edition of the race the 2013 Tour de France was a 100% French affair, the first time since the centenary in 2003. Starting with a sprint stage, the first time since 1966 that the opening stage gave a sprinter the opportunity to wear the yellow jersey, the first three stages were raced on the beautiful Mediterranean island of Corsica.

The race then moved to the mainland for a team time trial in Nice before making its way to the Pyrénées from where it transferred north to Saint-Nazaire on the Atlantic coast for the first rest day. The race then worked its way back down to the south and the “Giant of Provence” where a tough ascent of Mont Ventoux marked the end of the second week.

The final week saw the race enter the Alps with no let up for the riders and the relentless climbing continued right up until the end of stage 20.

Key mountain stages included stage 15, a 242 km stage which finished at the top of Mont Ventoux, and stage 18 which included an unprecedented double ascent of the iconic Alpe-d’Huez. 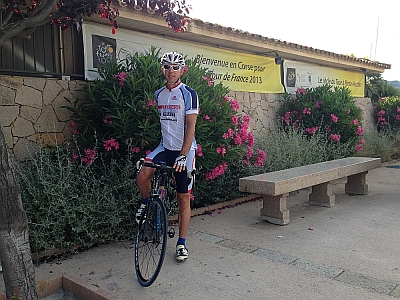 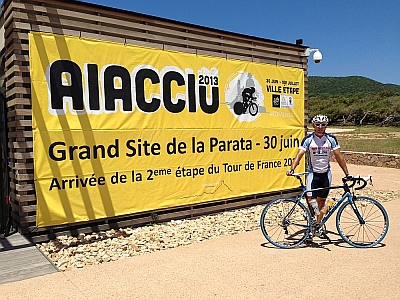 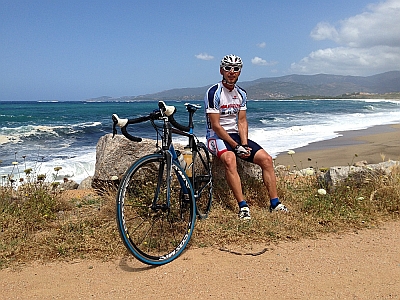 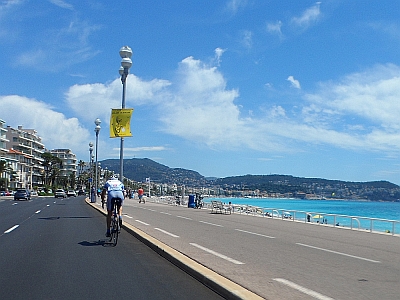 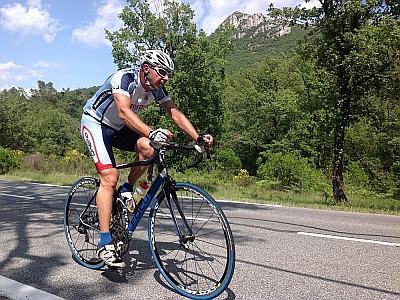 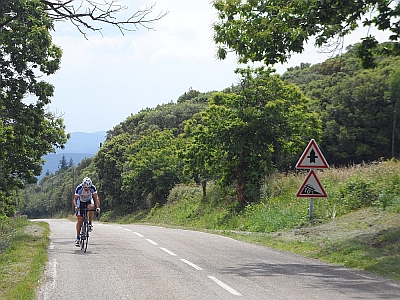 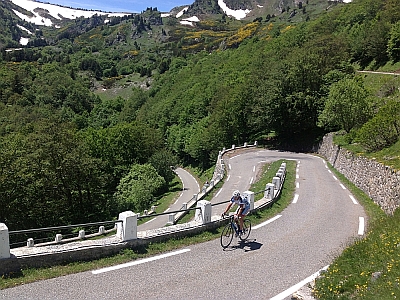 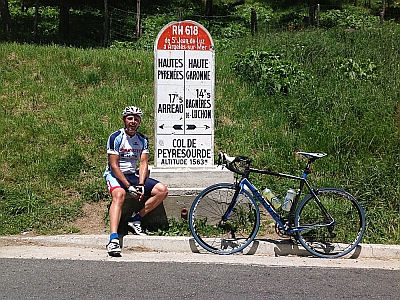 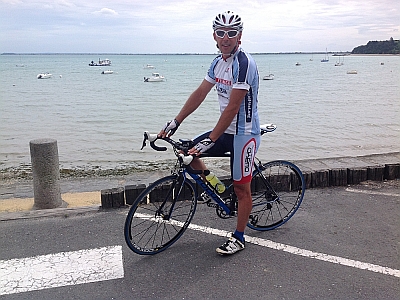 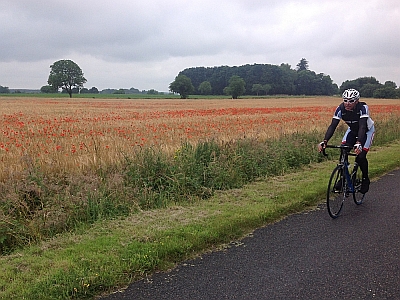 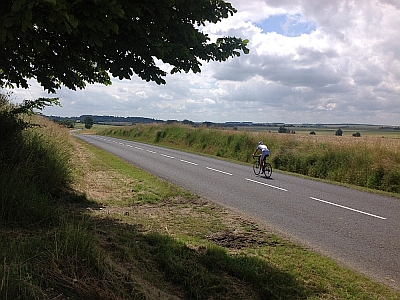 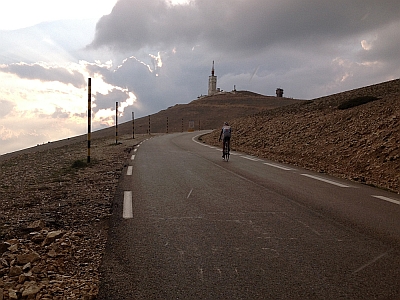 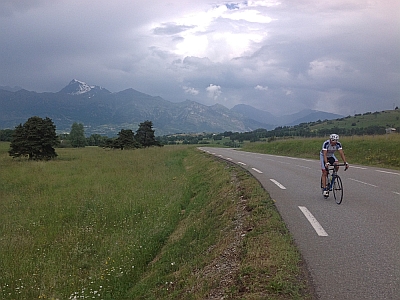 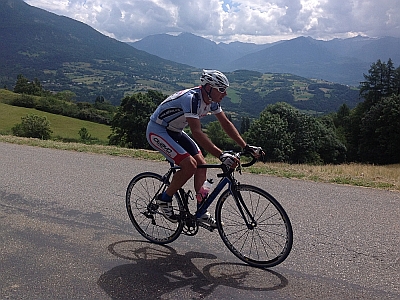 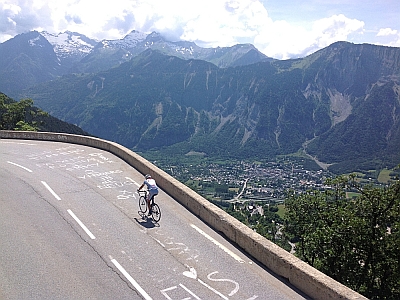 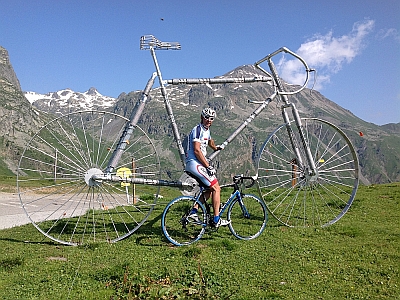 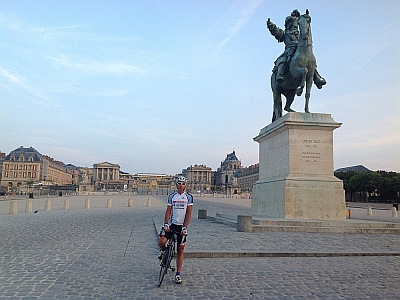