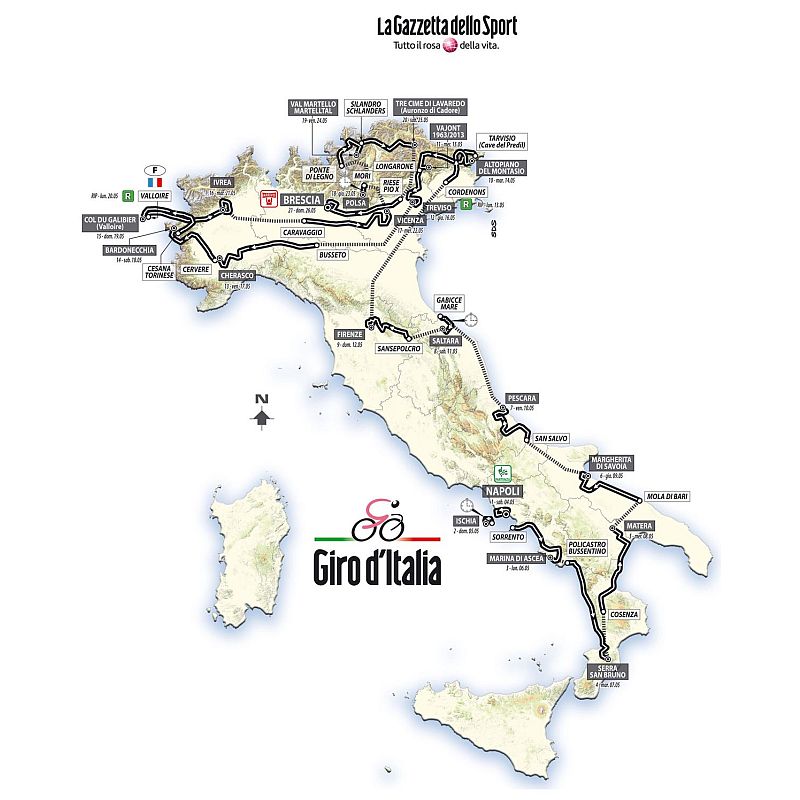 Starting with a sprint stage in Naples and finishing with another in Brescia, the 2013 Giro d’Italia was a race pitched as one that could unite Italy as it continued to face economic and political problems, with the first week heading into the deep south, the second seeing a brief visit to the centre and a tough final week in the mountains of the north. In fact, besides a brief foray into France for a summit finish on the Galibier, the route was completely Made in Italy.

Key mountain stages include stage 15, which headed across the French border for a finish on the northern side of the Galibier, stage 19 which climbed the Gavia pass from Ponte di Legno and the Stelvio from Bormio, and a penultimate stage which looked like being a very tough day in the Dolomites with a finish at the Tre Cime di Lavaredo. 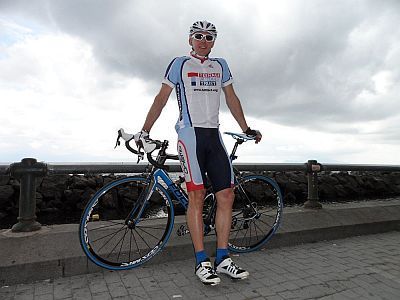 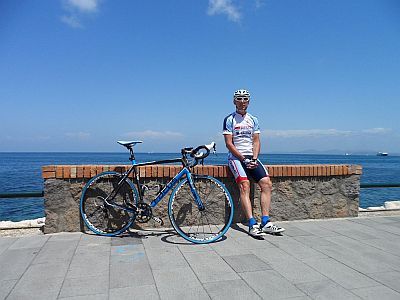 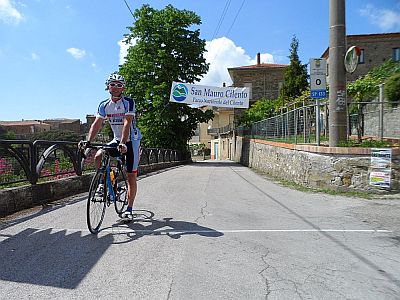 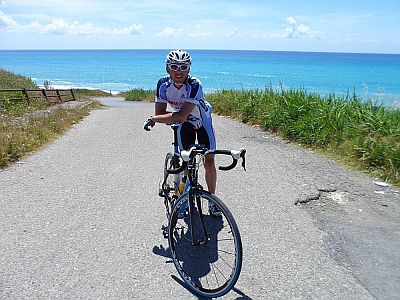 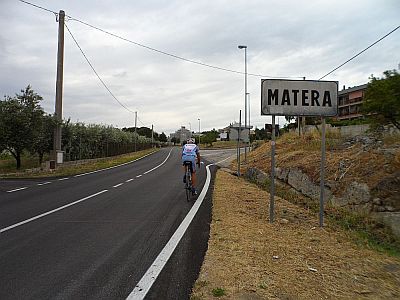 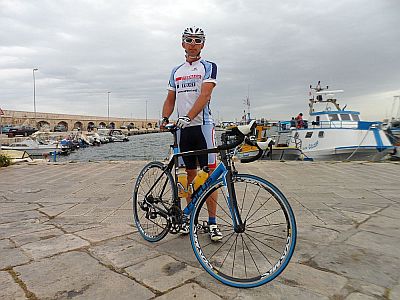 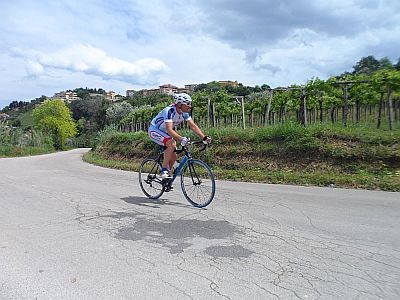 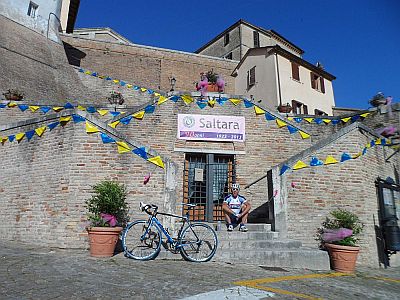 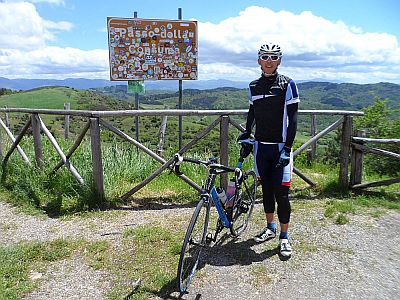 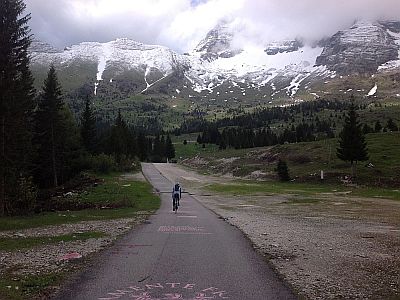 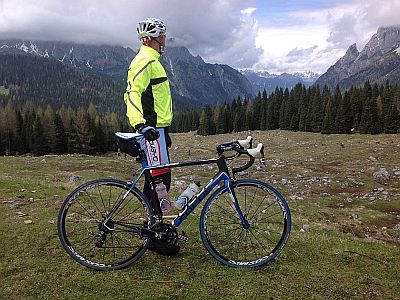 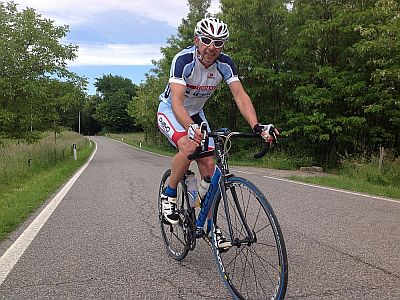 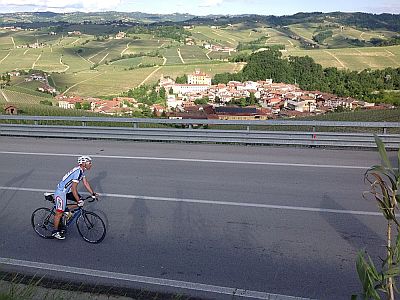 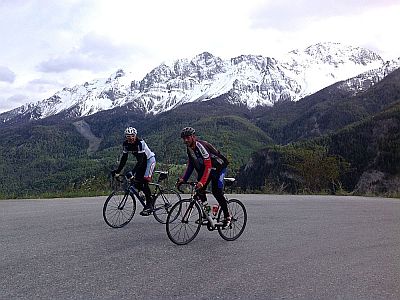 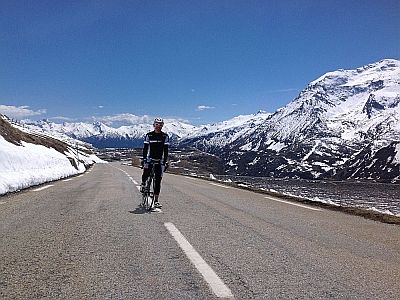 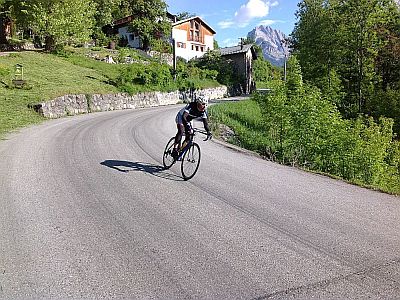 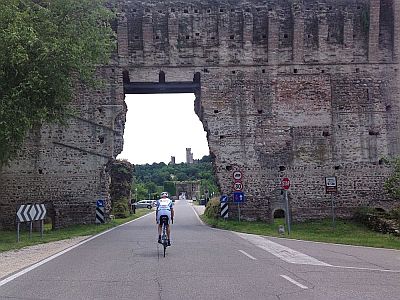 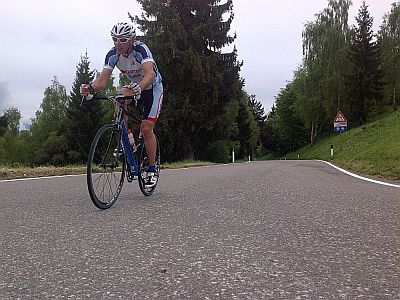 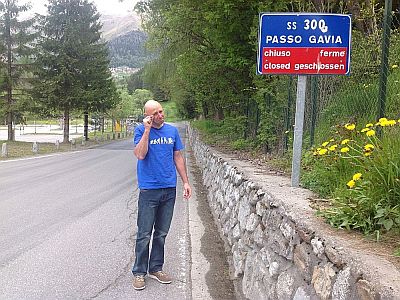 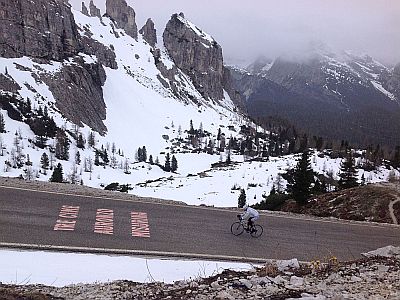 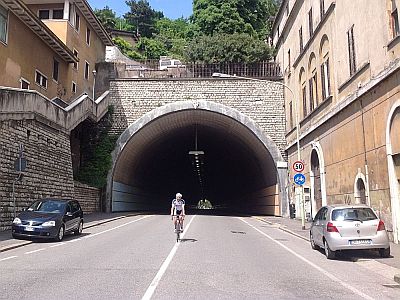 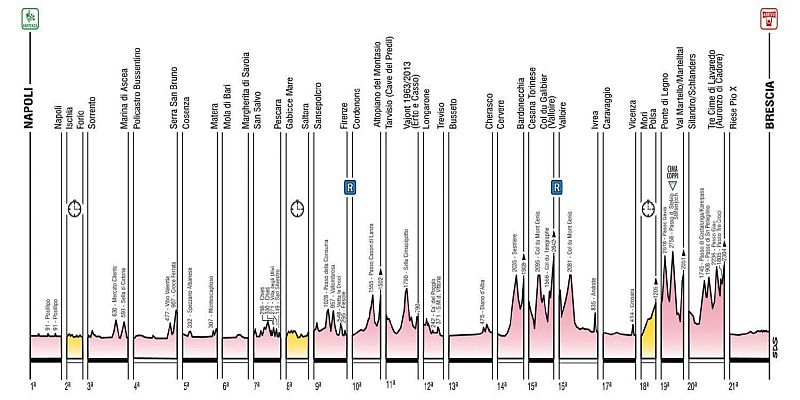